On October 10th and 11th in Salò, there took place the international master course ‘The Big Challenge’, the topic of which were controversies concerning nasal surgery and the choice between the closed or open method.

The ‘closed nose’ method was defended by Giovanni Botti (Salò), Pietro Palma (Milan), Mario Pelle (Rome) and Alberto Scattolin (Vittorio Veneto). Lectures and video sessions took place, and operations were transmitted live from the Villa Bella clinic of professor Giovanni Botti. Many new post-traumatic nasal operation techniques were shown, as well as nasal operations after failed operations and inborn nose flaws. All lecturers concluded unanimously that nose operations are the technically most difficult operations in aesthetic surgery. The contemporary effect of nose operations is a new structure of the nose, based on transplants of cartilage taken in most cases from ribs or the ear lobe. The congress was attended by sixty plastic surgeons and laryngologists from all over the world, with the sole Polish participant being Dr Andrzej Dmytrzak. 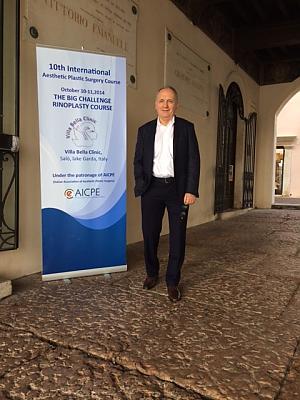 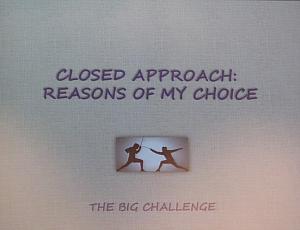 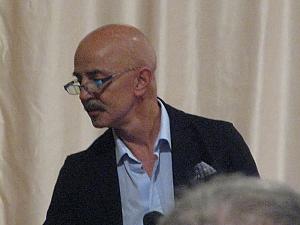 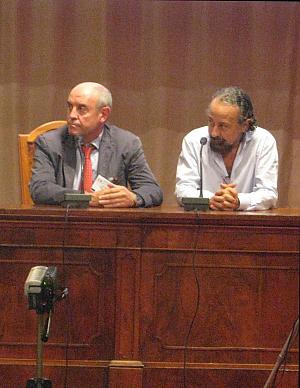 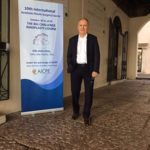 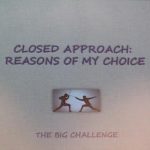 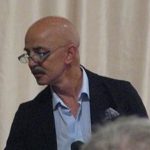 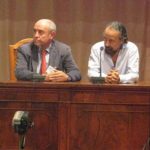 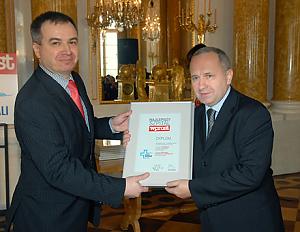 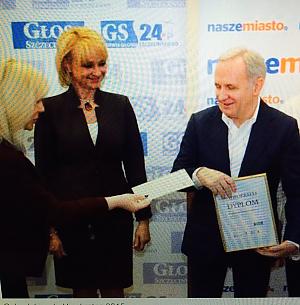 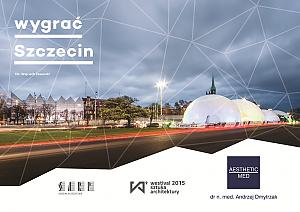